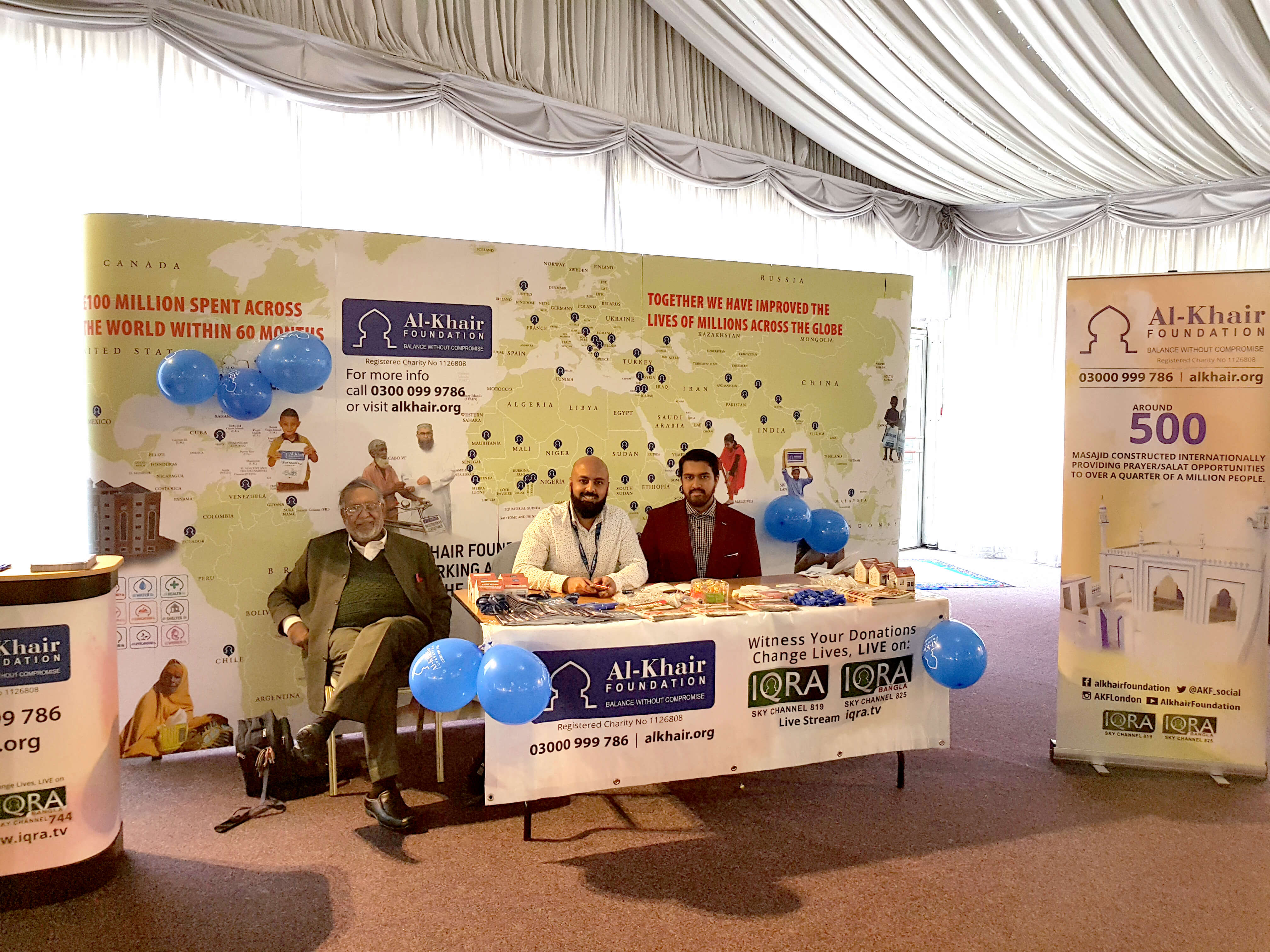 Al-Khair Foundation were delighted to sponsor Muslim Council of Britain’s ‘Our Mosques Our Future’ conference at the British Muslim Heritage Centre in Manchester, on Saturday 6th October 2018. Over 400 leading mosque figures from diverse backgrounds attended – sharing tools and techniques designed to empower Muslim institutions, to fit the needs of their communities over the coming years.

The event was vibrant and accessible – with sign-language interpreters on stage at all times for our deaf brothers and sisters – and promoted the theme that Mosques are #PeopleNotBuildings, looking to the future with a series of modern short ‘Ted-style’ talks. Leading speakers including Dr. Timothy Winters (Shaykh Abdal Hakim Murad) of Cambridge University and Mosque Trust and Dr. Musharraf Hussain of Karimia Institute offered sage advice, with talks which were well-received by delegates.

The day showcased up and coming personalities and projects, to shine a well-deserved spotlight; Chief among these were York Mosque with a sizeable youth contingent discussing how they have built bridges with their local community. Craven Arms Mosque in rural Shropshire offered insights into how to build a viable presence in the heart of the English Countryside. Andleen Razzaq spoke of how-to bring women into our mosques to make them more inclusive. Rose Townsend of Leeds Grand Mosque also frankly spoke about the challenges facing new converts.

Interspersed with these talks were a series of modern workshops, where delegates broke up into groups to discuss specific challenges and opportunities. These included topics as varied as ‘The Essentials of Trusteeship’ and techniques on how to ‘Empower Volunteers’.

Throughout the day, our teams showcased the tireless work of Al-Khair across the world – from Water projects, to shelter, education, livelihoods and our most recent intervention to help the people desperately in need in the aftermath of Indonesia’s earthquake and Tsunami.

The delegation was led by AKF Trustee, Dr Jafer Qureshi, who commented: “We were really delighted to sponsor such an important event – MCB’s message that investments in mosques are investments in people, not just buildings, resonates strongly with AKF’s vision for empowered communities”.

Al-Khair Foundation look forward to continuing to support the MCB in their valuable work and developing further collaborative opportunities with our network of partners. 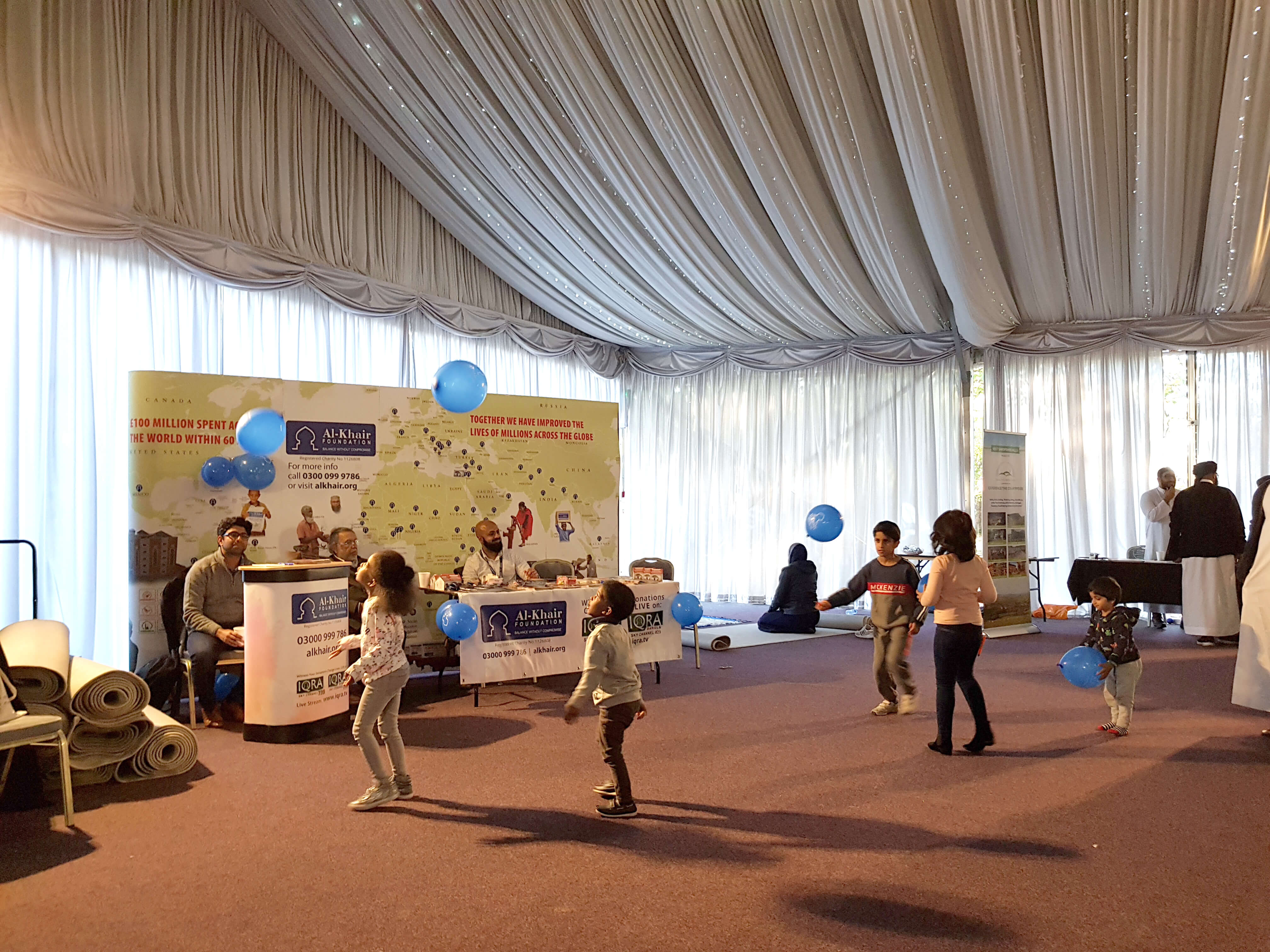 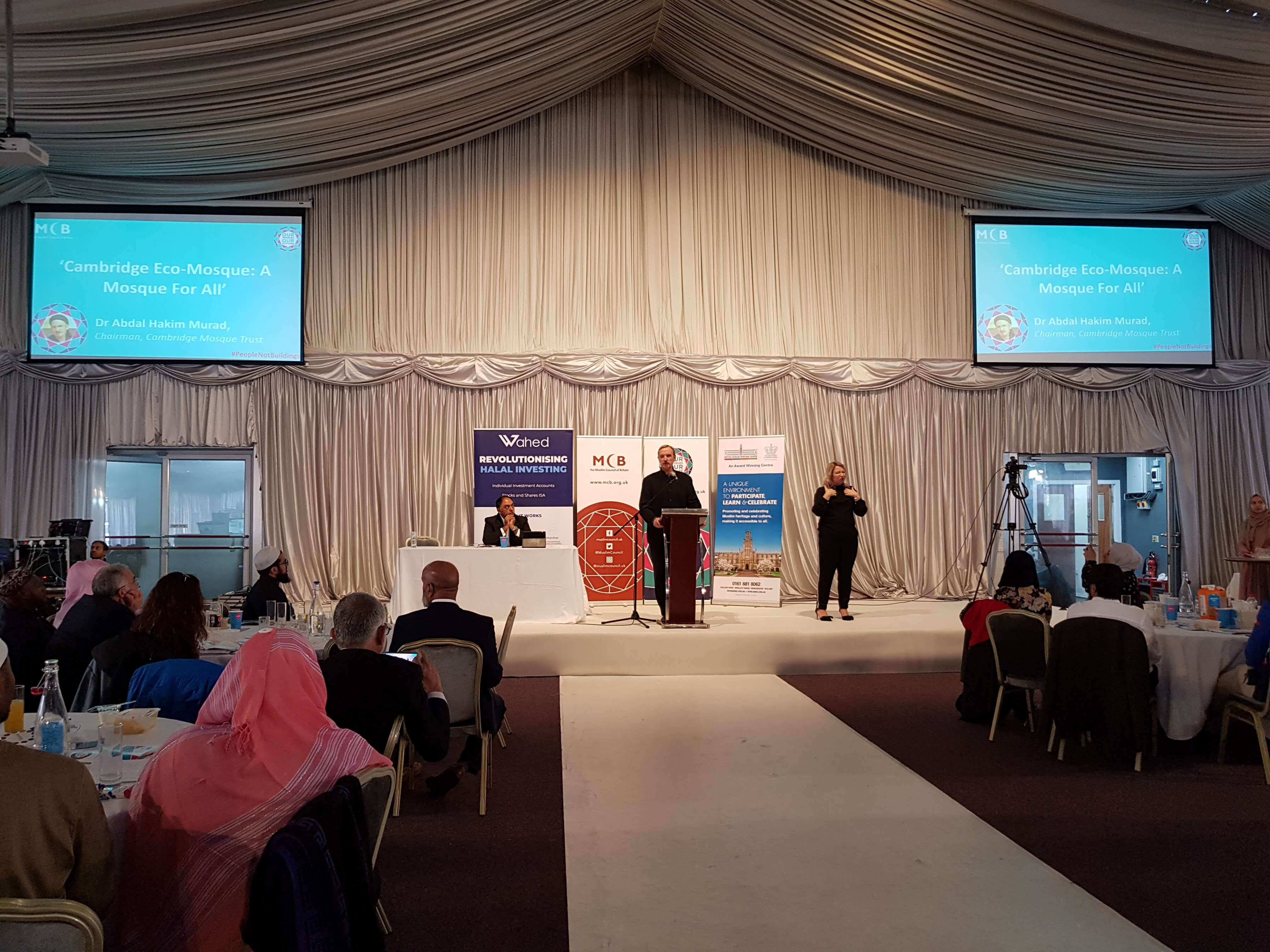 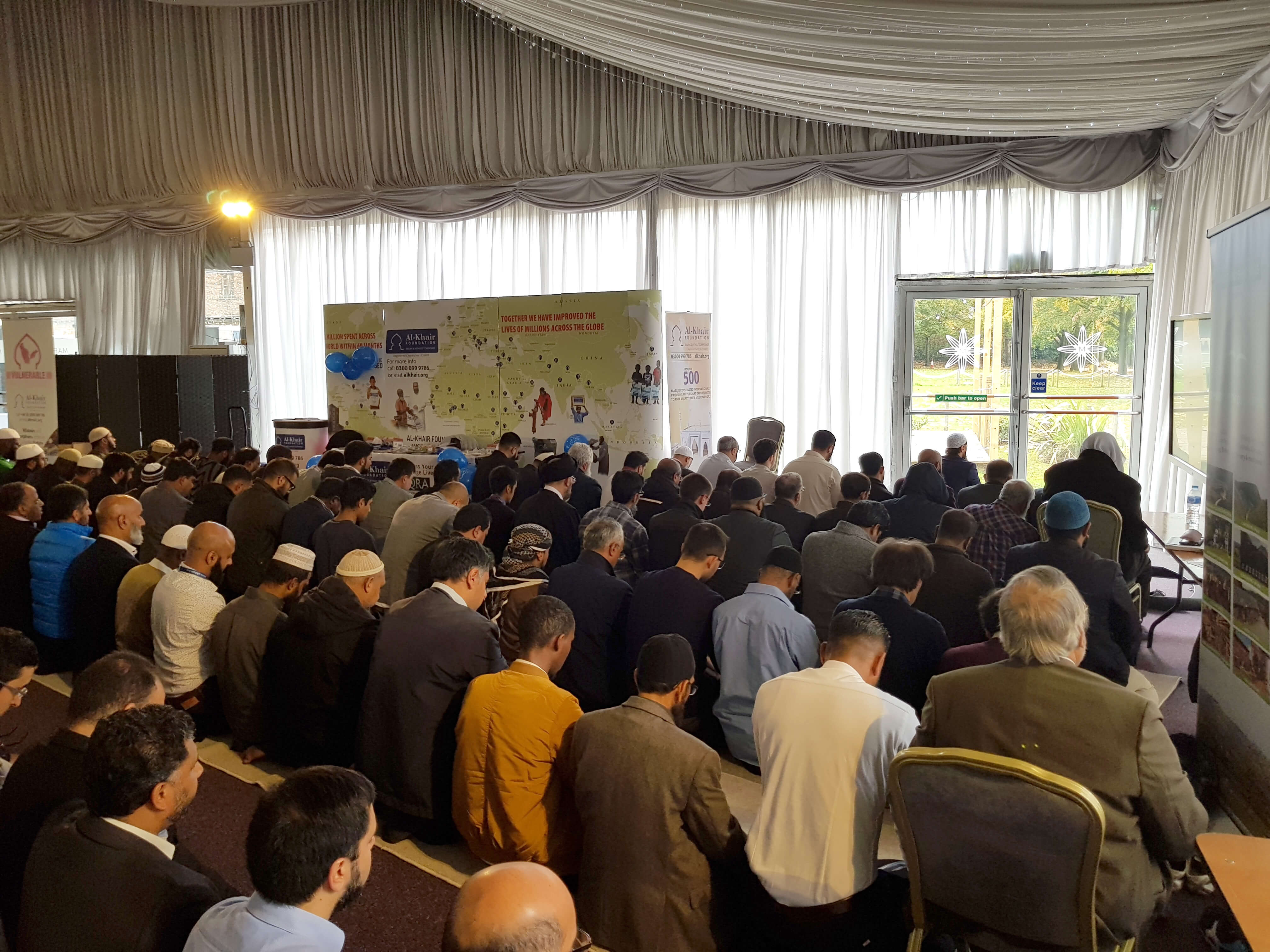 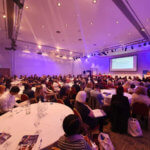