Al-Khair Foundation (AKF) is always on standby to support victims during emergencies and disasters.

Thanks to the success of our fundraising campaigns and the generosity of our donors, Al-Khair Foundation was able to assist with the humanitarian effort in eleven countries across Asia, the Middle East and Africa. Our work helps to minimise casualties and provide relief to people affected by natural disasters and armed conflict. In the past financial year Al-Khair Foundation has acted during times of humanitarian crisis in Sierra Leone, South Sudan, Kenya, Somaliland, Bangladesh, Nepal, India, Myanmar, Syria, Yemen and Indonesia. In responding to humanitarian emergencies, the aims of the Charity are to provide immediate relief, alongside more long term measures to aid the sustainable recovery of afflicted communities. In the past financial year Al-Khair Foundation’s emergency responses have benefited nearly 200,000 beneficiaries. 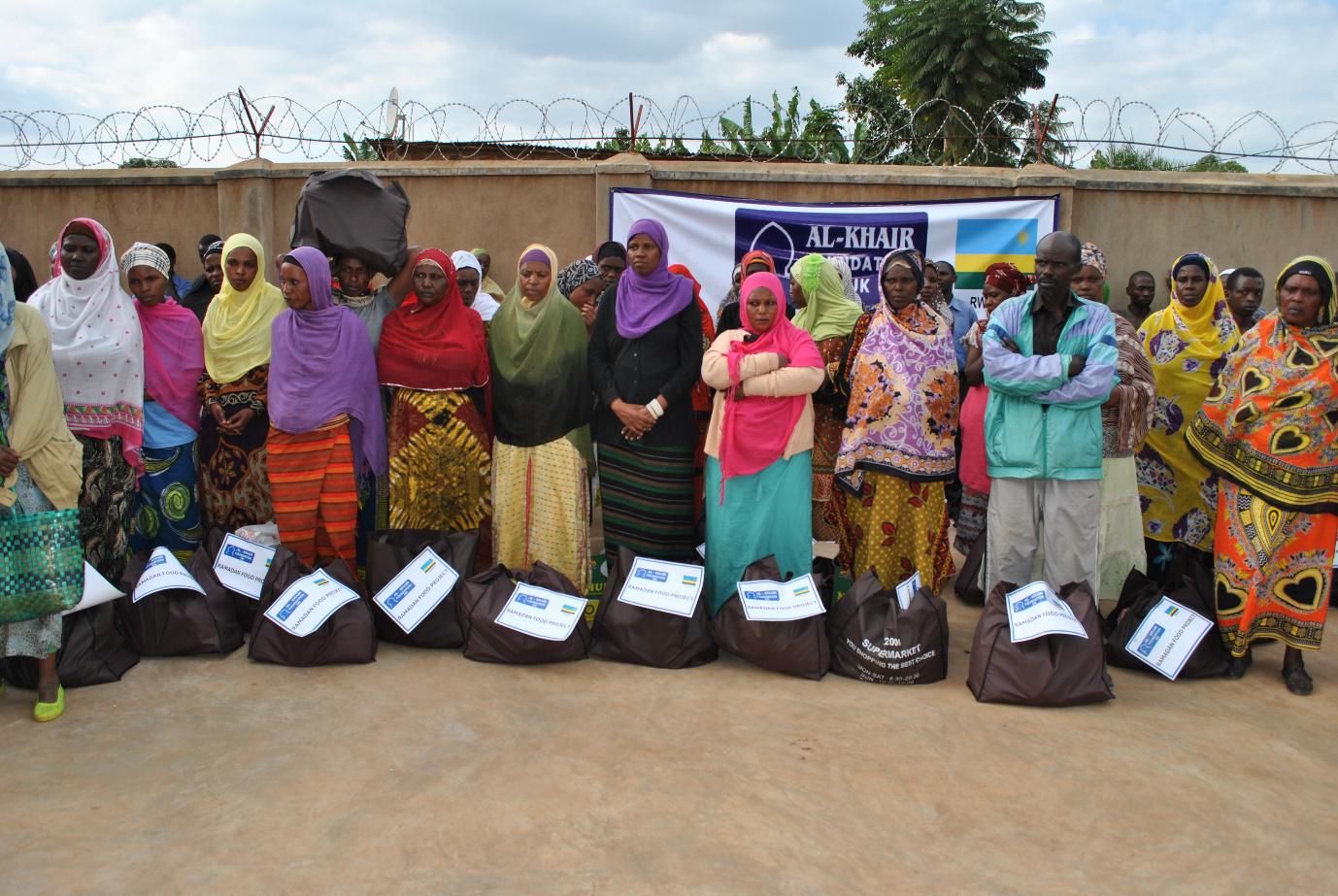 Purchase food packs that will be distributed to needy communities around the world. Donation 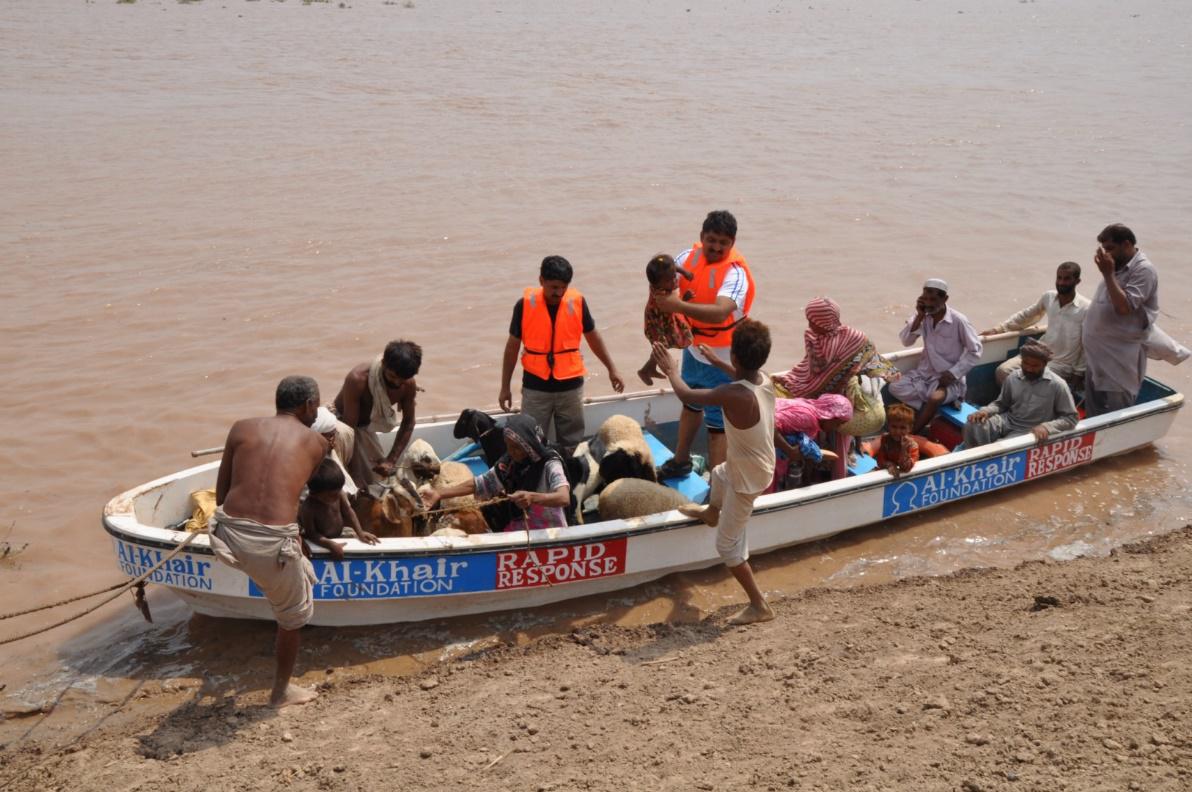 Support our purchasing of rapid response rescue boats, which help us to save many lives during the floods, and during the aftermath of disasters. Donation