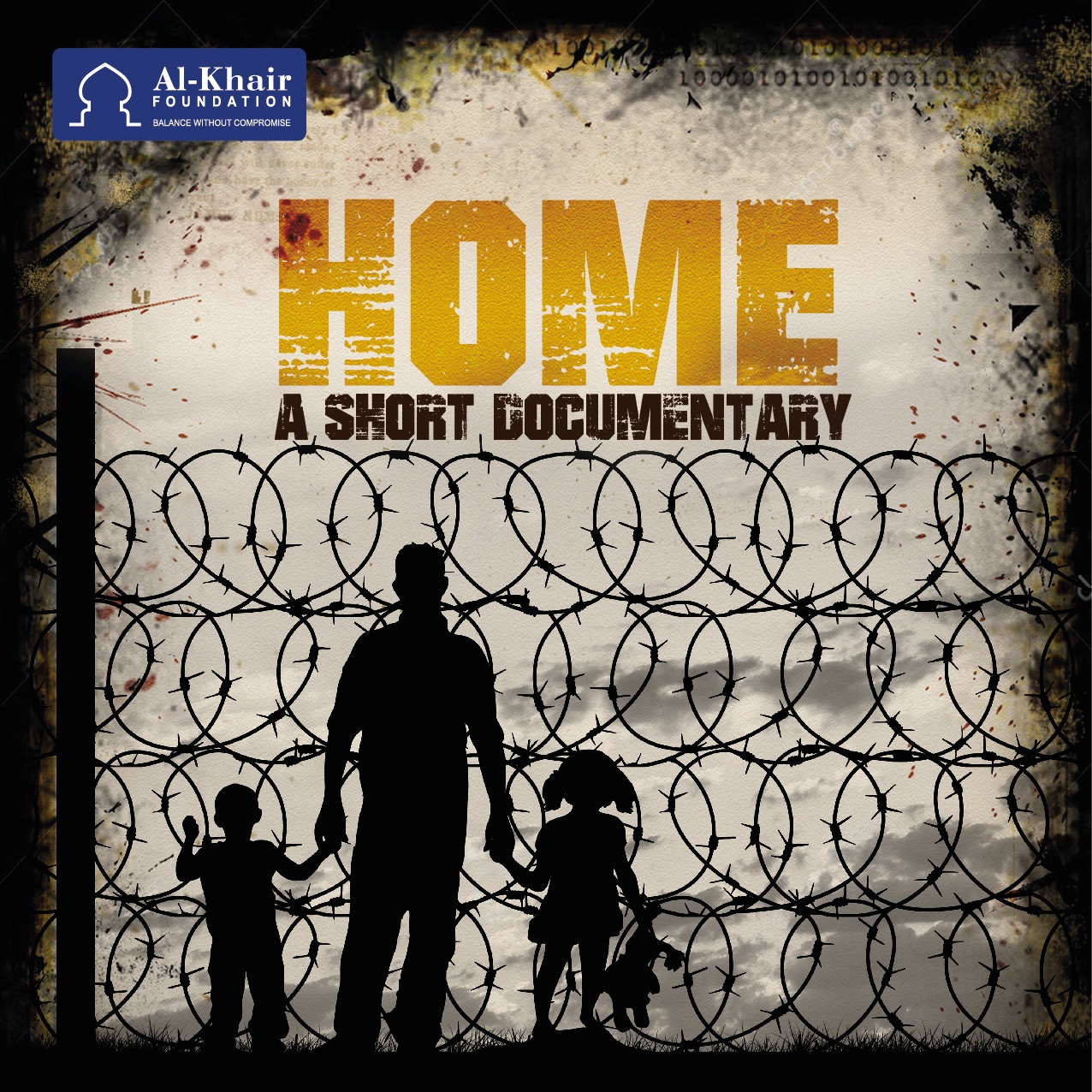 AKF Glasgow is screening the short film called ‘Home’ — showcasing how Syrian refugees are just ordinary people, like you and me.

This free event, which started in June, aims to demonstrate that the Syrian refugees are just ordinary people like you and me. They have endured a lot during the unrest in their country, and are now spread out across the world through no fault of their own. They are simply seeking shelter and peace for themselves and their families.

The film highlights their struggle in a profound way and tells the story of some Syrian refugees who have settled in the Scotland. Men, women and children can be seen talking about their home in Syria, the events that had led them to leave, their journey to the UK and their new life in Glasgow. They speak about their hopes for the future and what ‘Home’ really means to them.

AKF Glasgow has showcased this film at three events so far, with an audience of roughly 100 people. The screening is followed by a discussion session with some of the refugees from the film itself. There are still five more events to follow, which we hope will continue to raise greater awareness and support for the Syrian refugees.

For more information, or if you’re interested in attending, contact Al-Khair Foundation Glasgow on +44 (0) 141 423 5747 or at [email protected] to find out the next screening date.