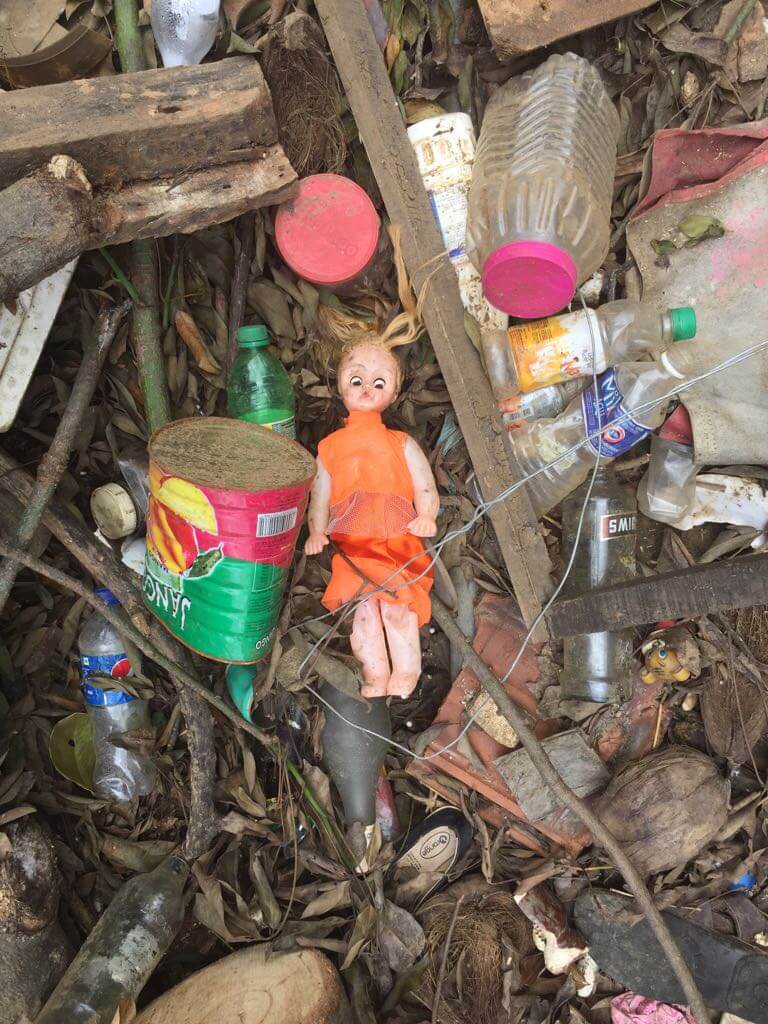 Al-Khair Foundation is today launching an appeal to help relief work in Kerala which has been devastated by floods.

Almost 400 people have died and thousands are stranded by the worst flooding to hit the Indian region in a century.
Founder and Chairman Imam Qasim is making an emergency visit to Kerala to lead the  aid delivery on the ground and assess needs as part of his three Continent Qurbani tour.

The fund-raising efforts will fuel supplies of emergency aid and the long-term rebuilding programme needed in communities across the state.

A million people have been displaced by the severe monsoon and Al-Khair is pledged to use its experience and expertise to raise funds and supply emergency aid.

It has a global reputation for delivering effective aid projects and has been at the forefront of a number of disaster projects across continents.

Al-Khair staff and volunteers have worked in India, the Middle East and Africa with clear missions to provide urgent aid and then strategic assistance to help people rebuild their lives and reclaim their independence.

“The flooding in Kerala has been terrible and the loss of live and displacement of people truly disturbing,” said Imam Qasim. “Our supporters are truly generous people and we hope they will respond to this latest emergency.

“The funds we raise make such a difference and we will use all our experience to help families recover.”

Al-Khair, based in Croydon, has been instrumental in progremmes to restore hope for the Rohingya refugees who were forced to flee Burma.

Donations helped supply food, water and shelter to the camps that became a haven in Bangladesh and Al Khair projects have been key to re-establishing water supplies, crop production and new homes.

Imam Qasim, who has also delivered aid in Gaza, is on a three Continent tour to ensure funds raised help the people who need them most. He  added the stop in Kerala to the extensive tour, which has already taken in Somaliland and Lebanon, and hopes his presence will galvanise support and action for those in need.