Total official attendance on MHM22 was 11500 runners and 250+ organizations/charities.

TeamAKF comprising 21 volunteer runners was a part of the massive tally of 11500.

Words can’t express the achievement teamAKF has made.

First ever main stream Event, 18 team members ran the final event on 9 Oct 2022 and 16 won the Finishers Medal at an awesome team average of 88.88%, probably the best in comparable team categories.

All thanks to Allah and commensurations to all ALKHAIR colleagues, volunteers who supported and provided guidance and assistance throughout and helped us make it possible. JazakAllah 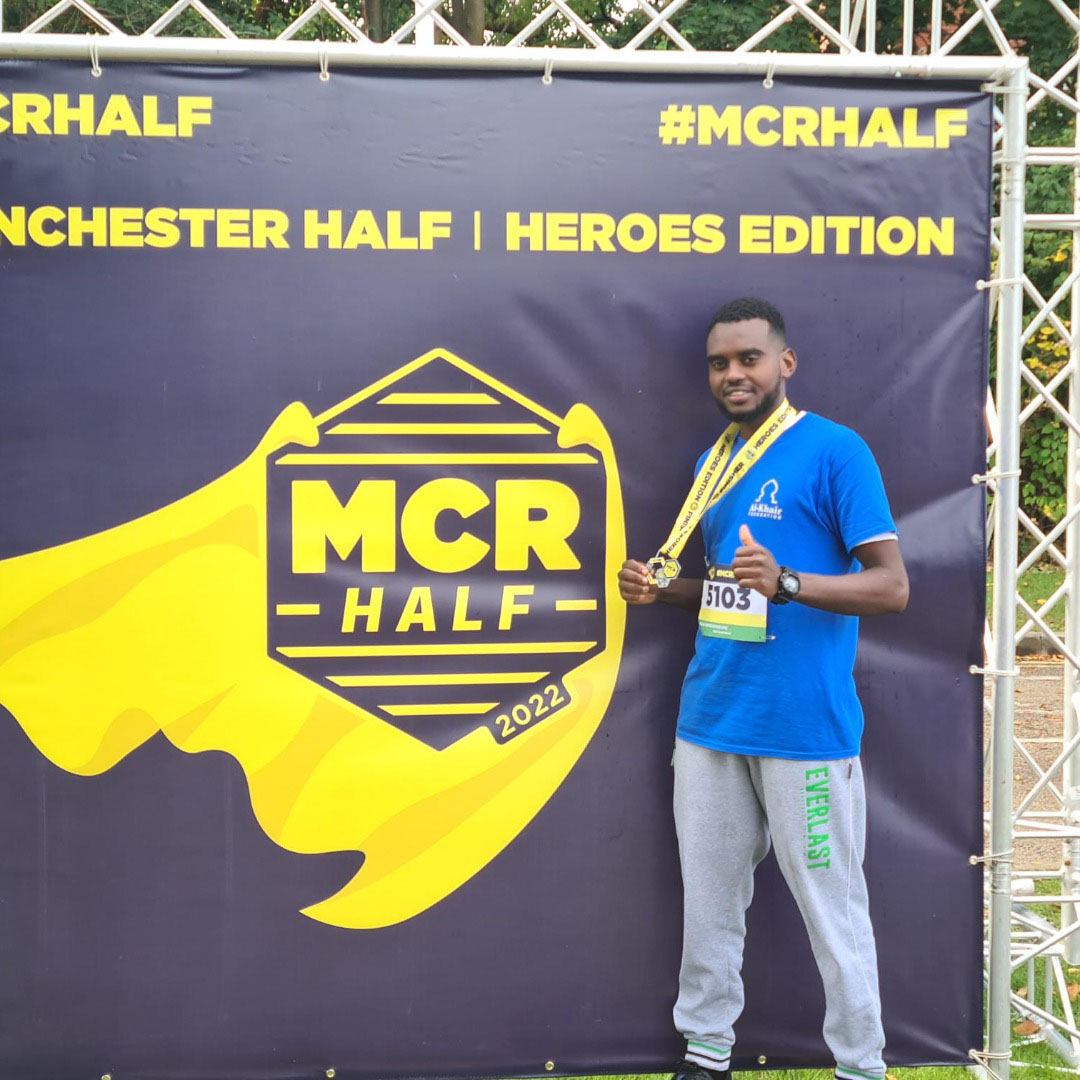 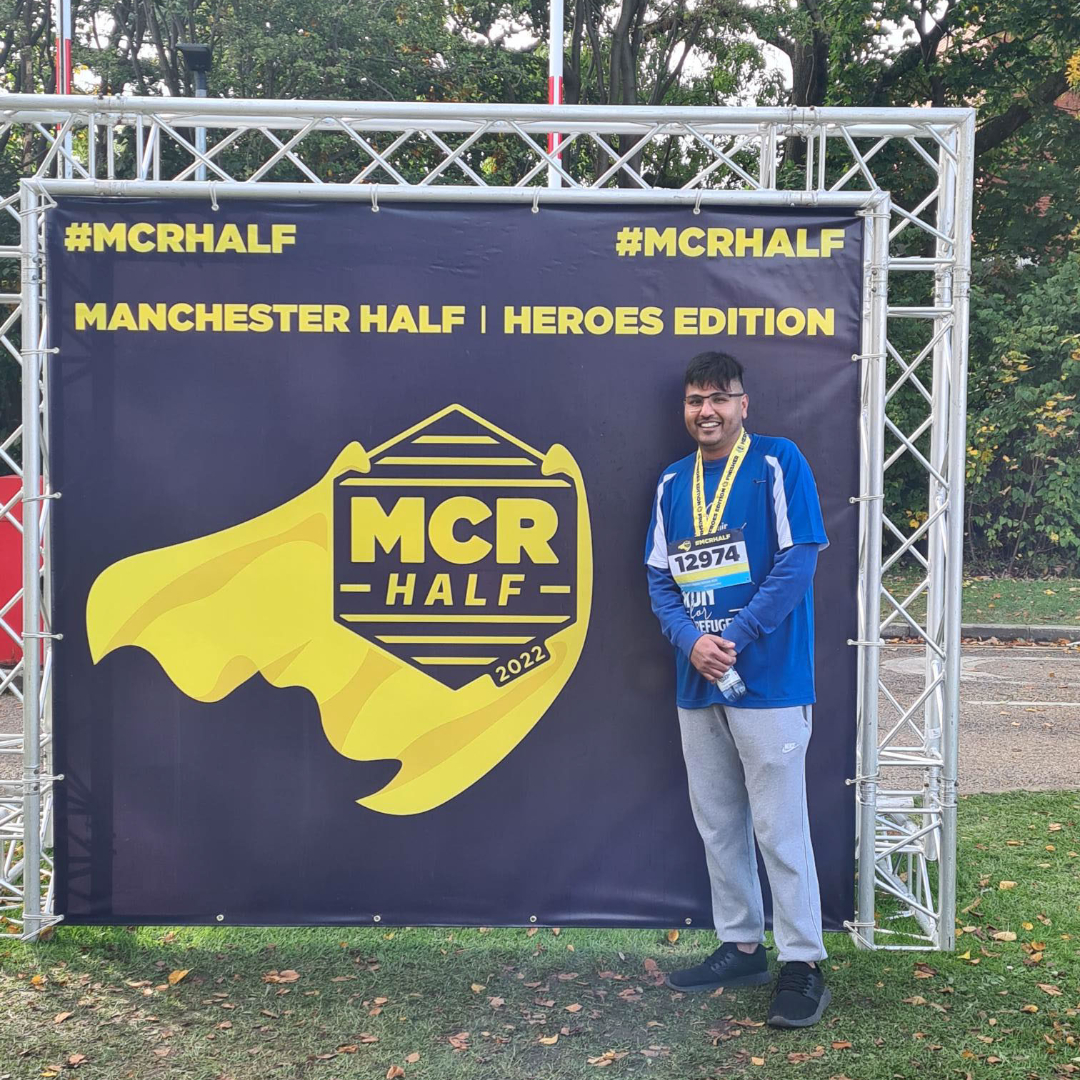 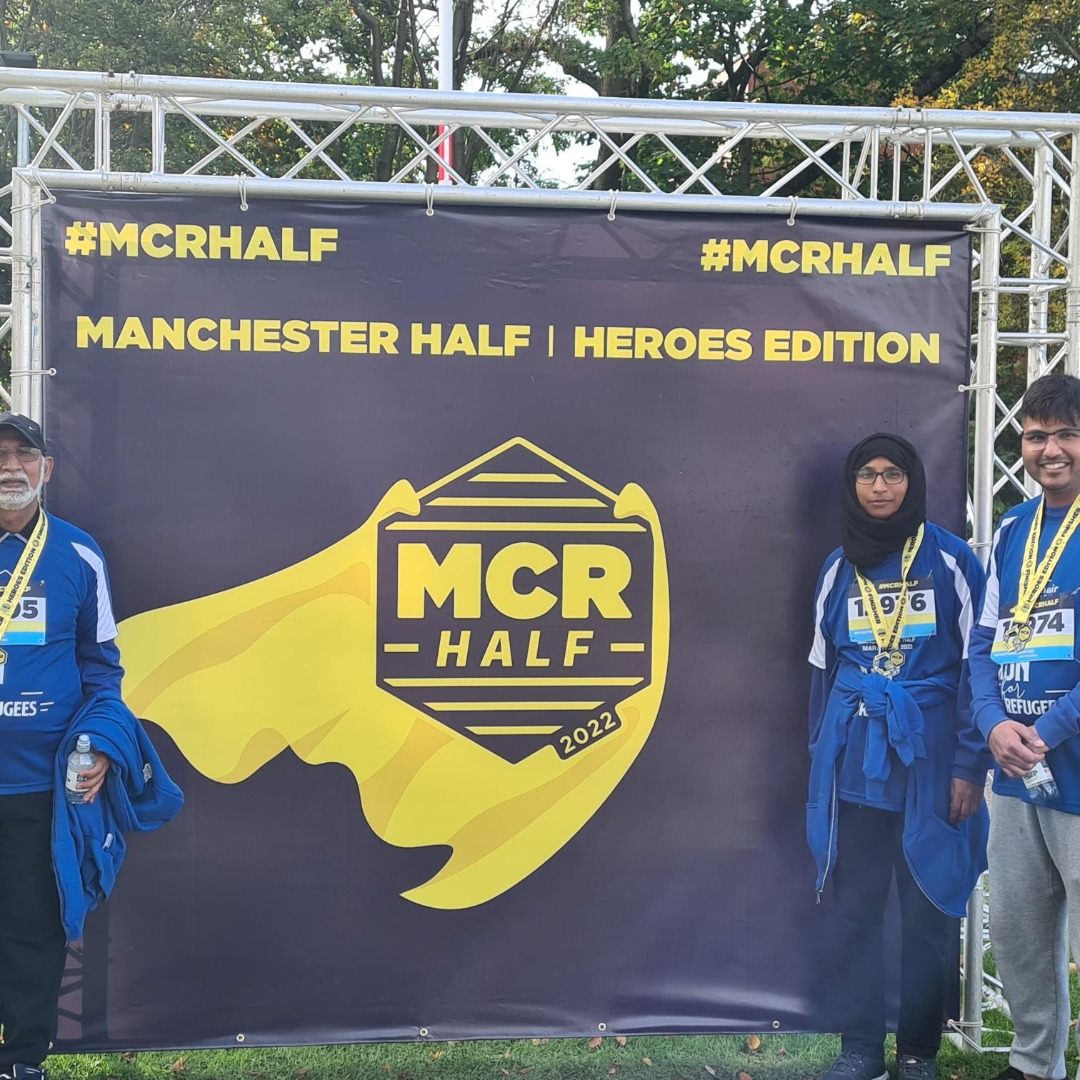 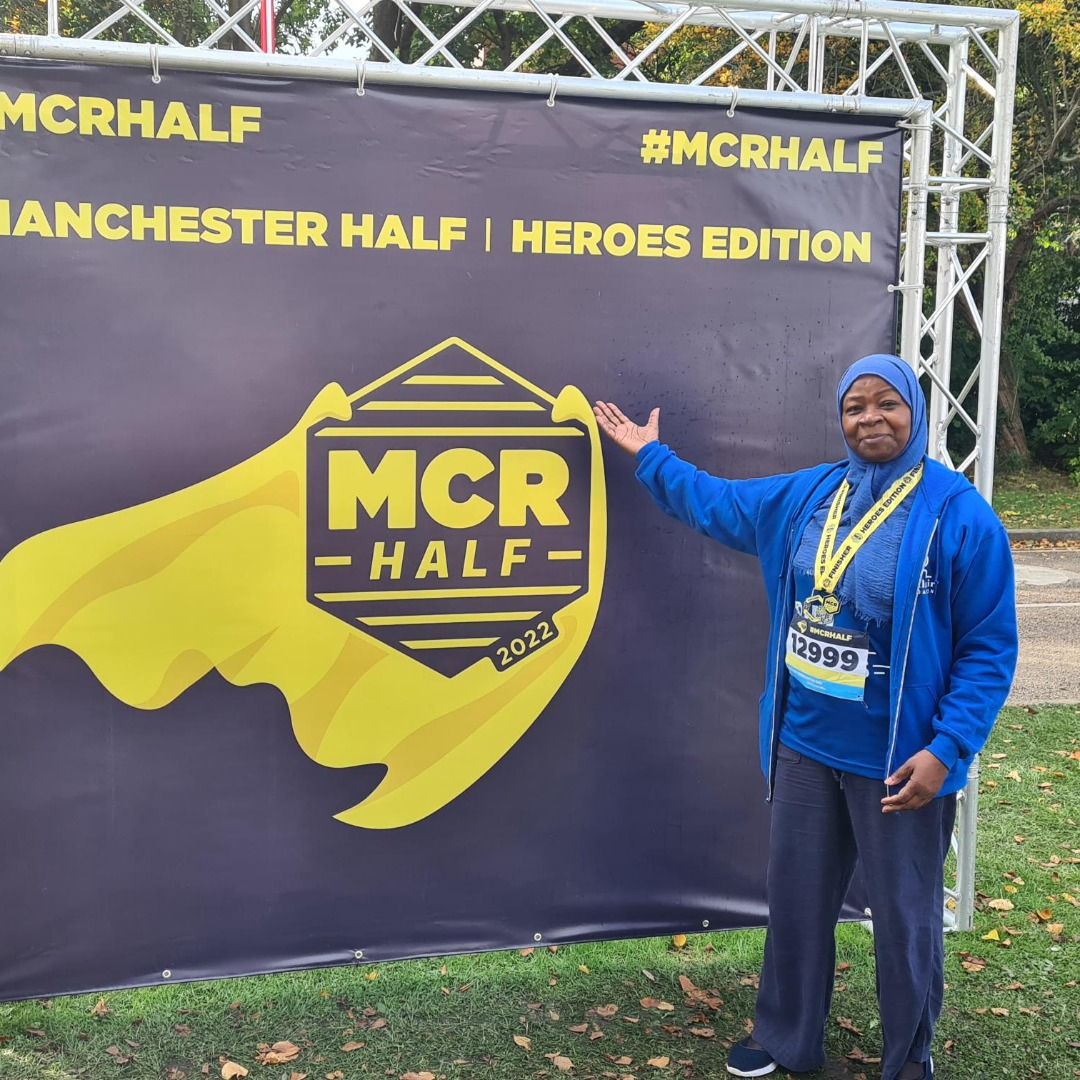 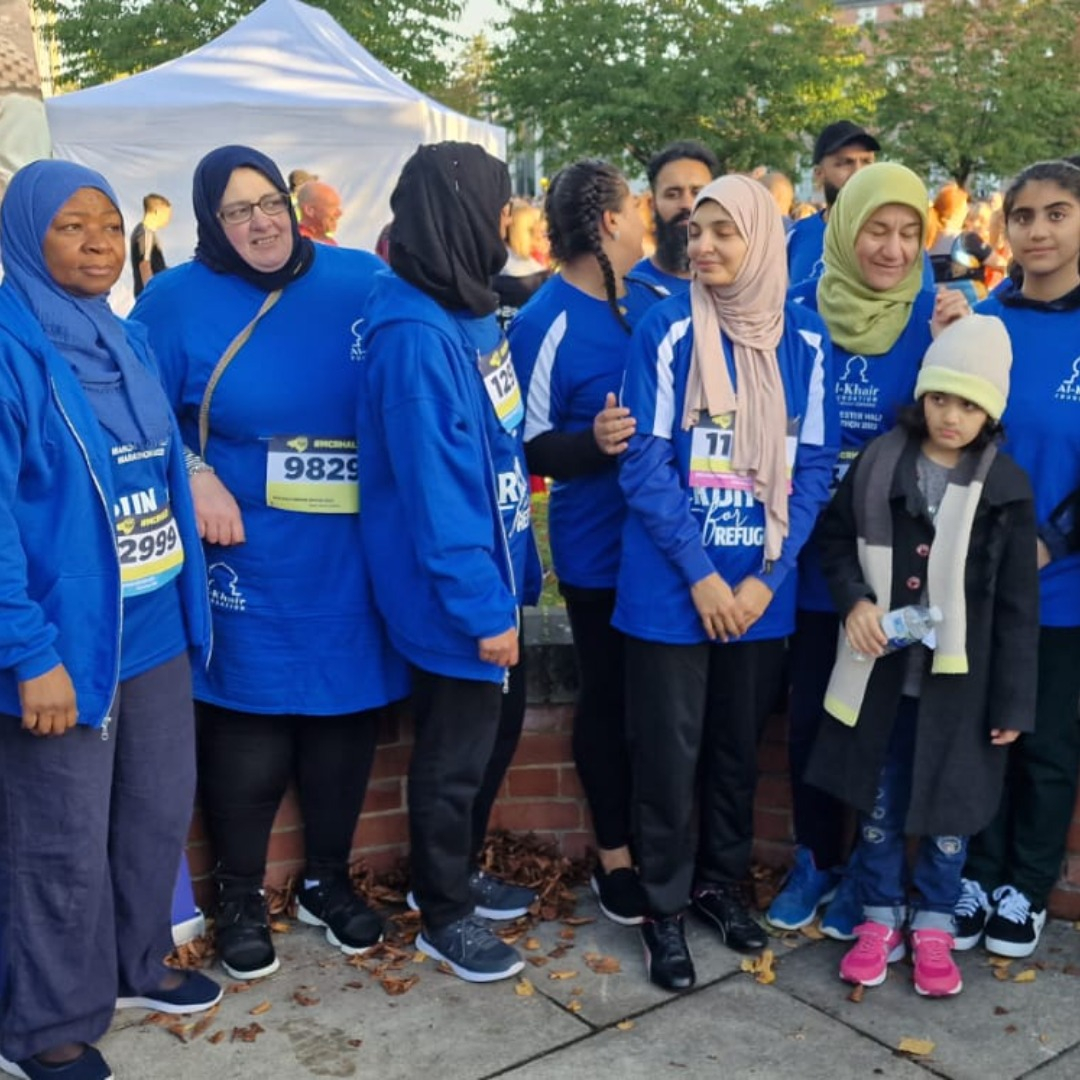 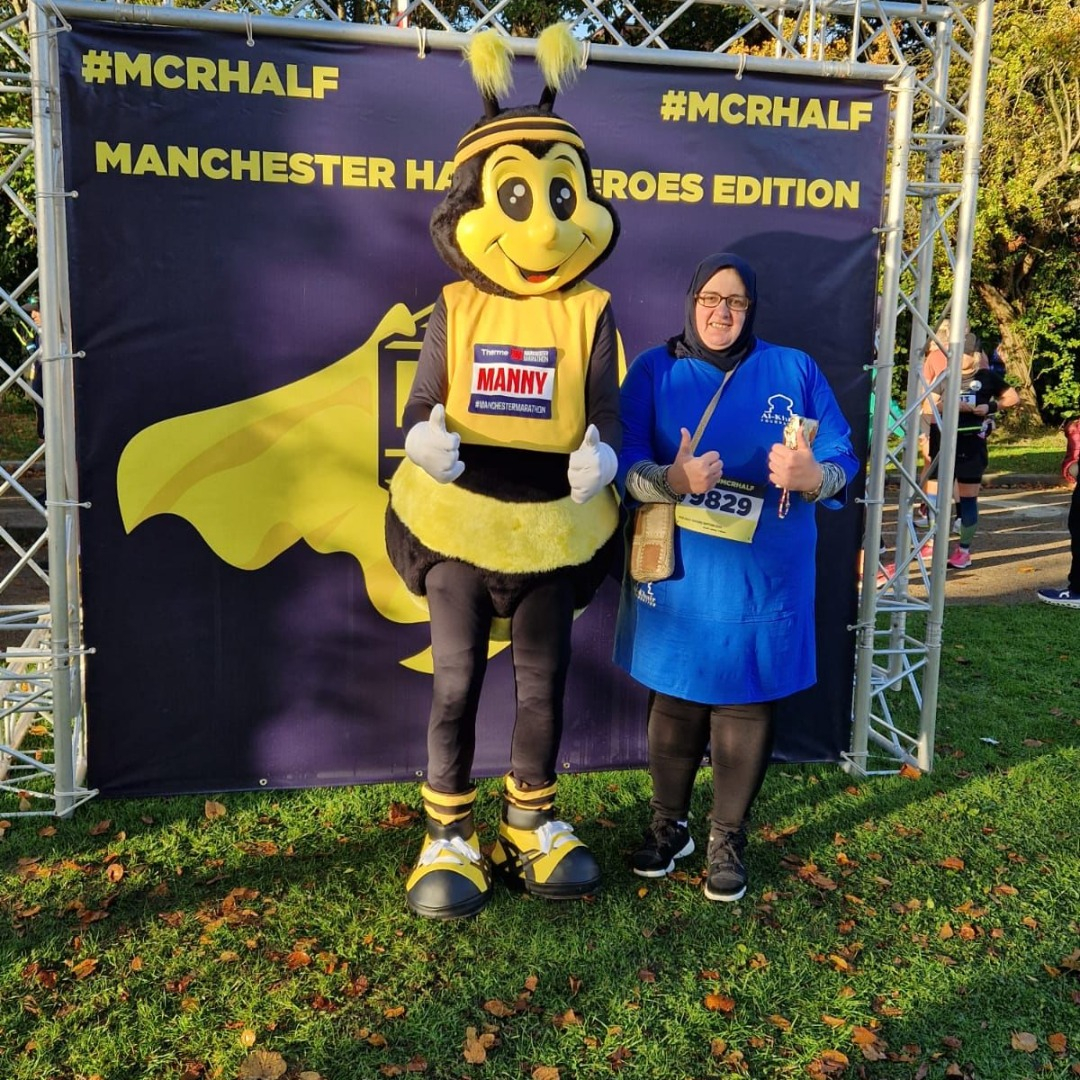 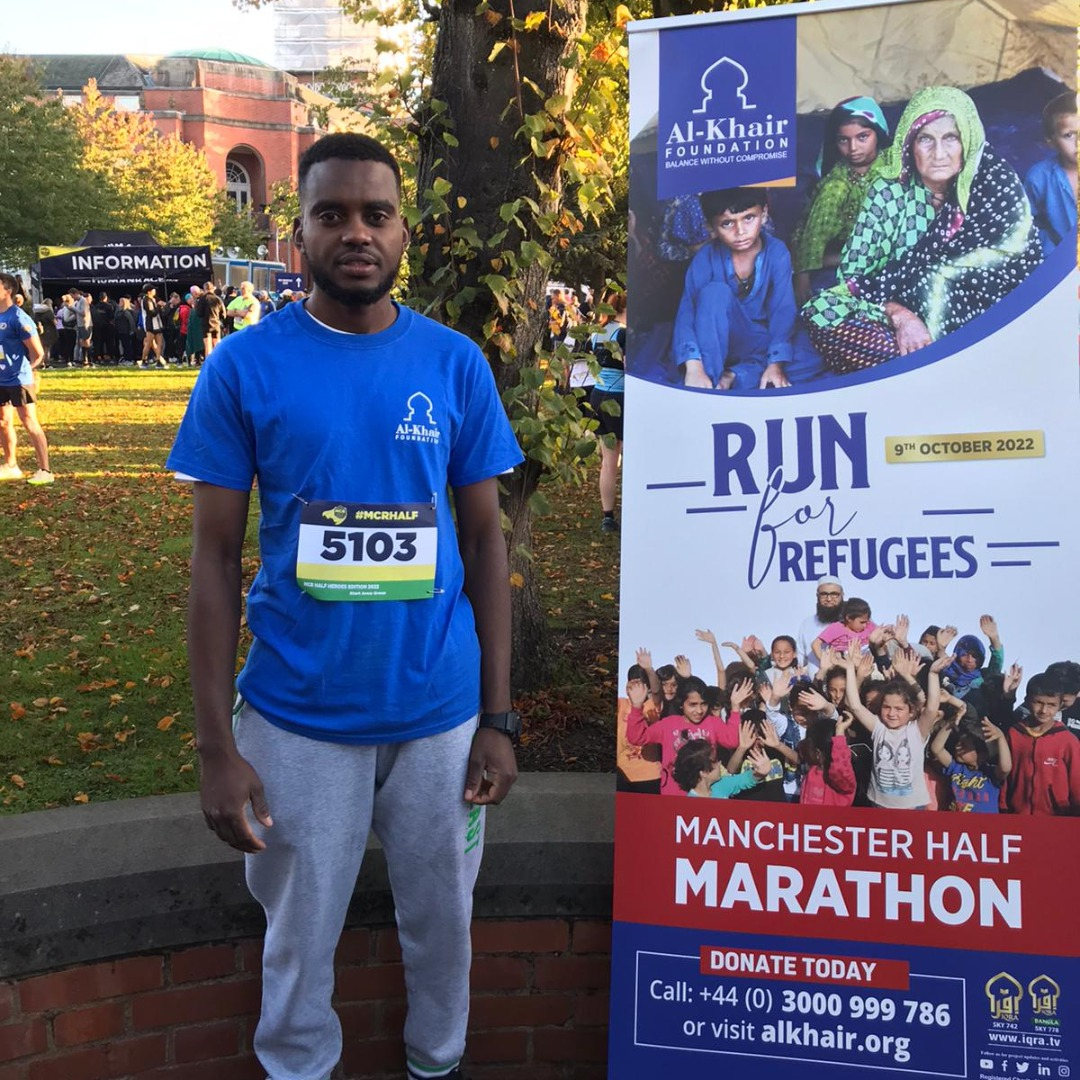 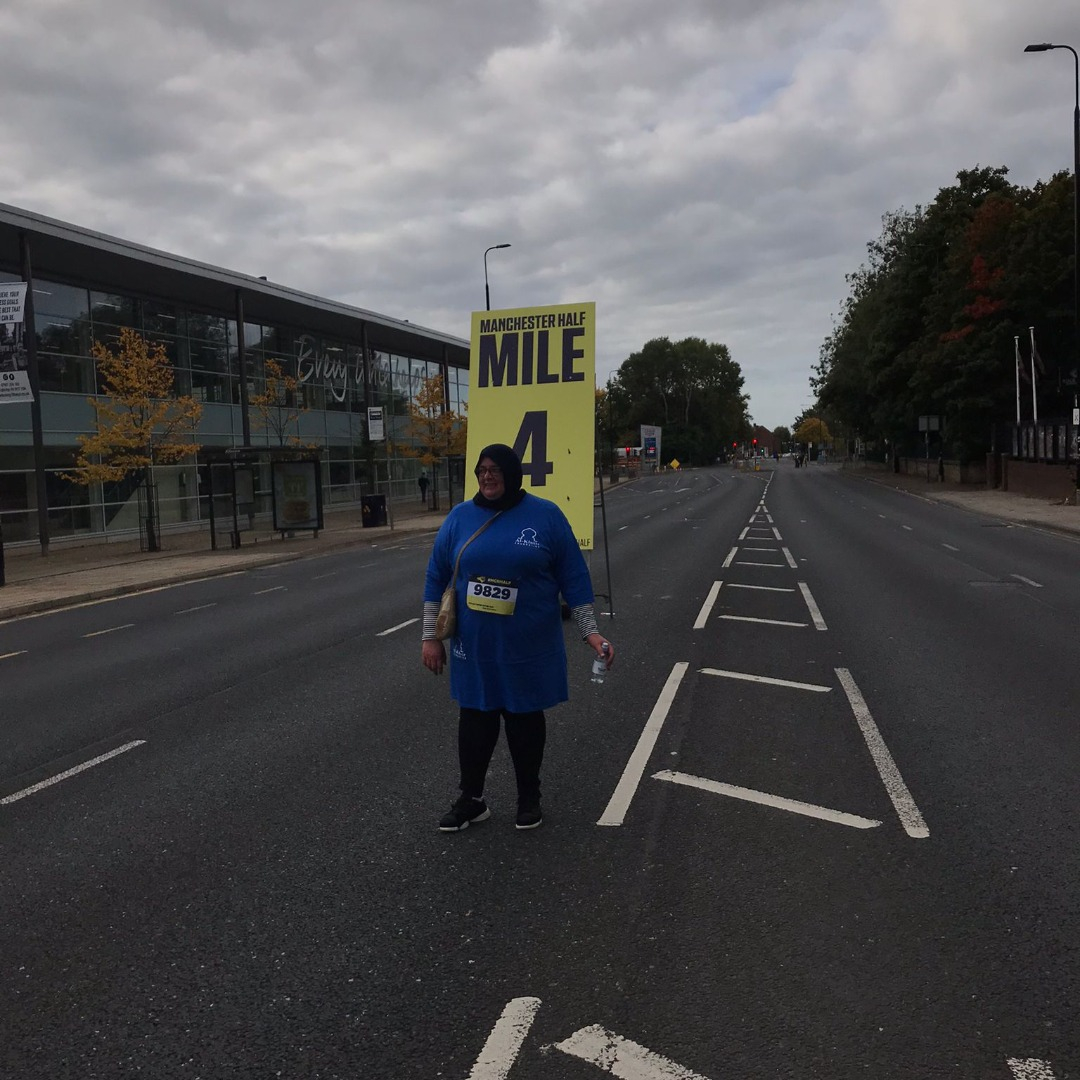